The National day of Sweden The National Day of Sweden is celebrated every year on June 6. Until 1983, it was celebrated as Swedish Flag Day.

Congratulations to dear tenants - representatives of the Embassy of Sweden!

The holiday is associated with two historical dates: on June 6, 1523, Gustav Erikson, who led the anti-Danish popular uprising in 1521, was elected king of Sweden under the name Gustav I Vasa. Then, almost three centuries later, on June 6, 1809, the new Constitution of Sweden was adopted, which was in force until January 1, 1975.

Since 1916, 6 June has been celebrated as Swedish Flag Day, and in 1983, it became the National Day of Sweden. The exact age of the Swedish flag is unknown, but the oldest images of a blue flag with a yellow cross are attributed to the 16th century.

How is the main national day celebrated in Sweden? The most famous event of the holiday is a solemn ceremony in the capital's open-air museum "Skansen", in which the royal couple participate. Traditionally, during such a ceremony, the Swedish national blue and yellow flag is raised, and then children in national suits present flowers to the king and queen.

Another tradition of the National Day of Sweden is to honor all the inhabitants of the country who received (or will receive) a passport this year and thus become full-fledged citizens. In addition, of course, in honor of the holiday, various cultural events, mass celebrations, and concerts are held throughout the country. 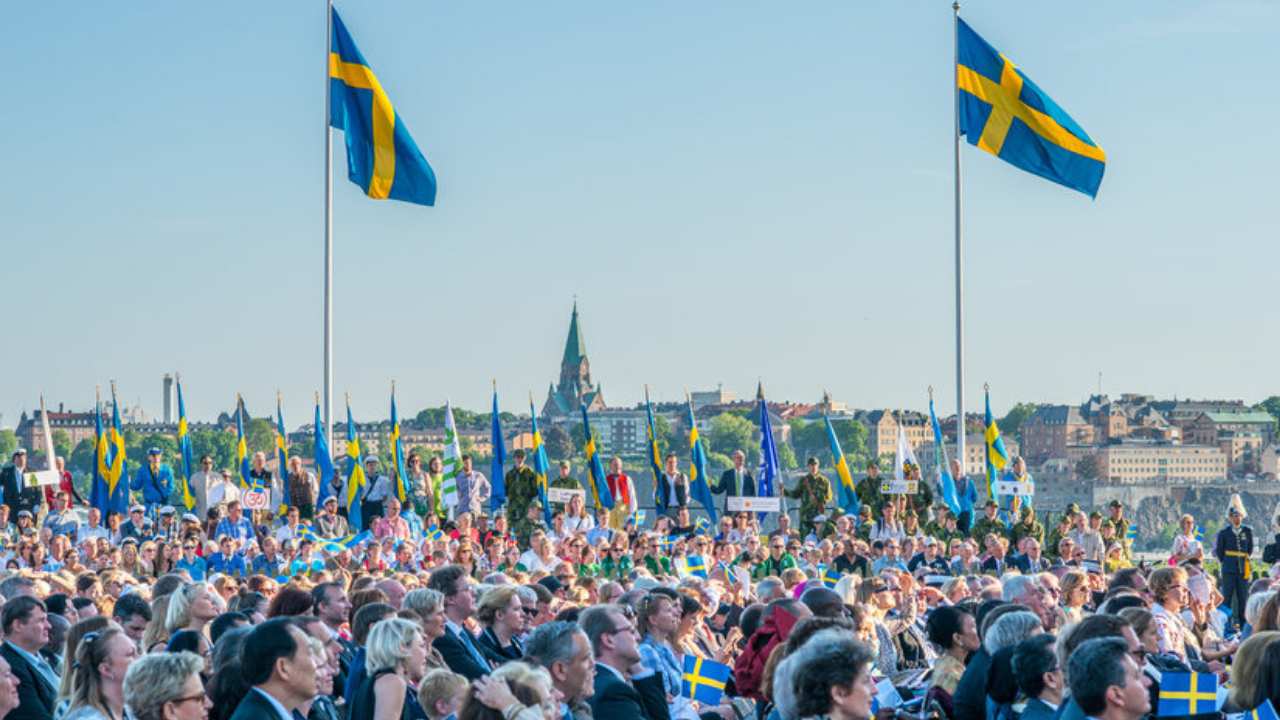 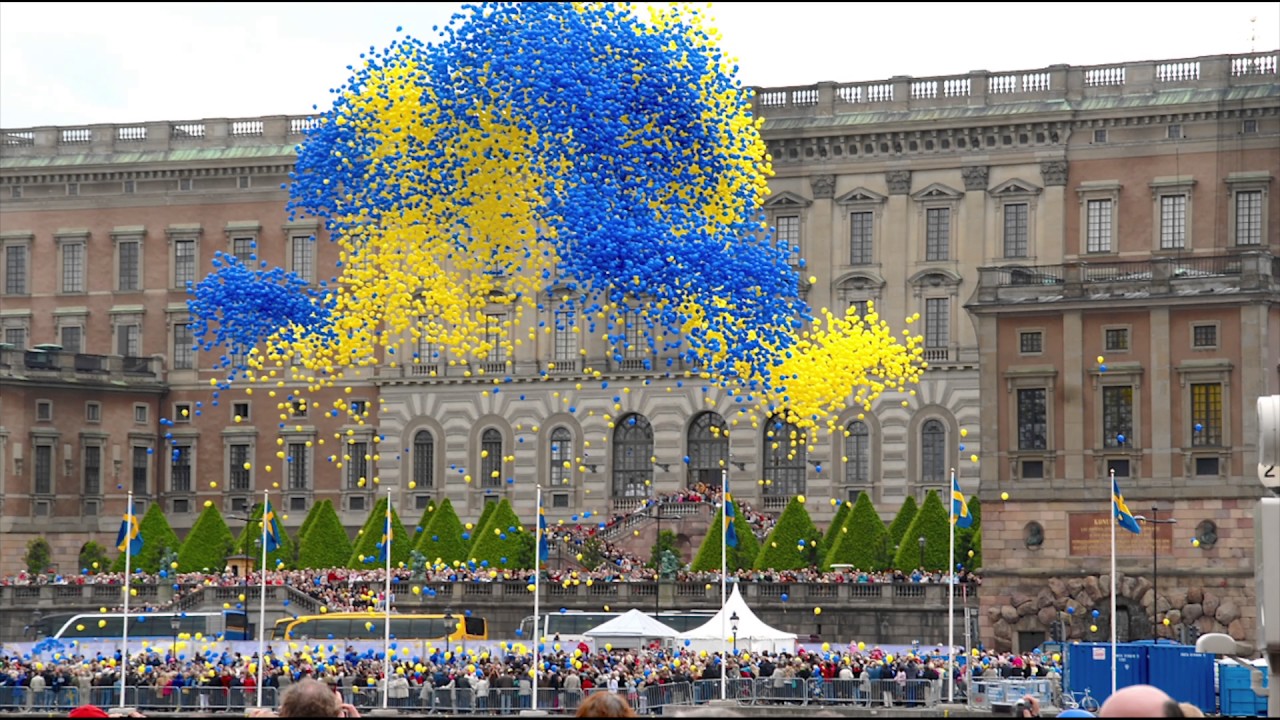 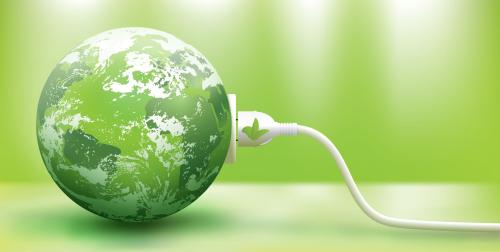 On June 21-25, 2022, the leading specialist of the Astana Tower business center Technical Department was trained and received the title of a certified energy manager. The Institute for the Development of the Electric Power Industry and Energy Saving conducted courses within the framework of the project "Improving Energy Efficiency in Kazakhstan" under a grant agreement between the Republic of Kazakhstan and the International Bank for Reconstruction and Development dated June 18, 2014.

30th Anniversary of diplomatic relations between Finland, Sweden and Kazakhstan

On June 13, 2022, a choral concert of Finnish, Swedish and Kazakh hits was held at the Radisson Hotel, organized by the embassies of Finland and Sweden on the 30th Anniversary of diplomatic relations between Finland, Sweden and Kazakhstan. 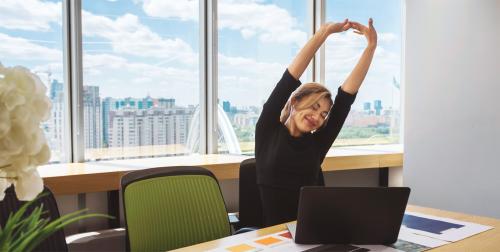 The makeup of a happy employee

Satisfied employees are the most valuable resource of any company. They infect others with a good mood, contribute to team building, and are not going to quit. To improve efficiency, the main task of the company is to do everything possible to make the employee happy.